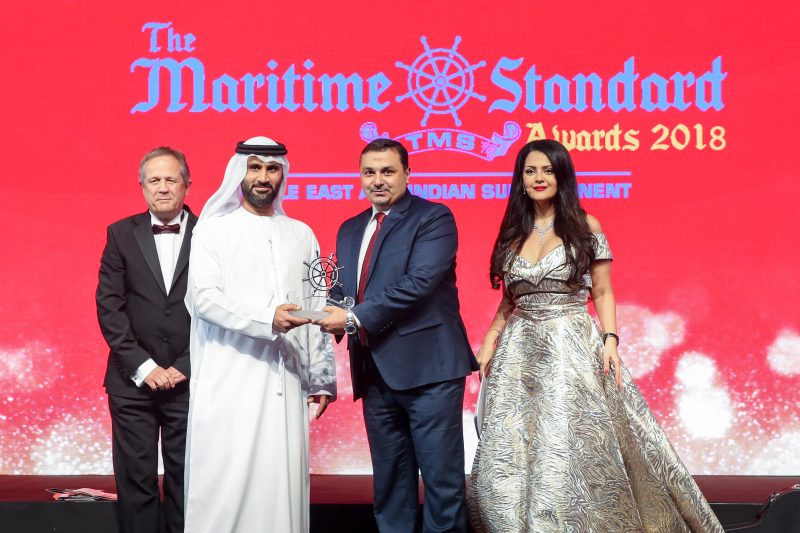 On October 31st, 2018, Organization of The Islamic Shipowners’ Association held its 40th annual meeting of the Executive Committee and the 32nd session of its General Assembly in Dubai, UAE.

The event started with the recitation of the Holy Quran, and H. E. Dr. Abdullatif Abdullah Bin Sultan, Secretary General of OISA welcoming the speakers, guests, and members, and reviewing the background of OIC and the Association, as well as the current projects running in OISA.

The second speaker of the day was H. E. Eduardo Fonesca, Ambassador of the Republic of Panama in UAE. He, in his speech, touched on the history of Panama, Panama’s role in the shipping industry, the relations between Panama and Muslims and Arabs, and also the role of Panamanian embassy in UAE within the GCC countries and the Middle East.

Afterwards, Mrs. Attiya Nawazish Ali, Assistant Secretary General of Islamic Chamber of Commerce, Industry and Agriculture (ICCIA), took the podium to give a review on ICCIA’s role in Islamic countries, its recent activities in promoting Green industry within Islamic countries, and also to talk about the recently established Sudan bank’s focus on human resource activities. She was followed by Commodore Sayed Muhammad Obaidulah, Marine Expert, who shared his studies of the shipping markets and possible future trends.

Amir H. Mosadeghi, CEO of Islamic P&I Club, the fifth speaker of the assembly, gave an overview of the actions and opportunities of IPANDI over the past 15 years, as well as an overlooking account of the future expansions of the Club.

H. E. Abbas Ali Al Naqu, Secretary General of Organization of Arab Petroleum Exporting Countries (OAPEC), was the final speaker of the day and gave a detailed overview of what OAPEC is and what its role is in the Arab world.

After serving lunch, the host and guests of the magnificent event gathered again to discuss the past activities of OISA, as well as the outlaying future in front of it.