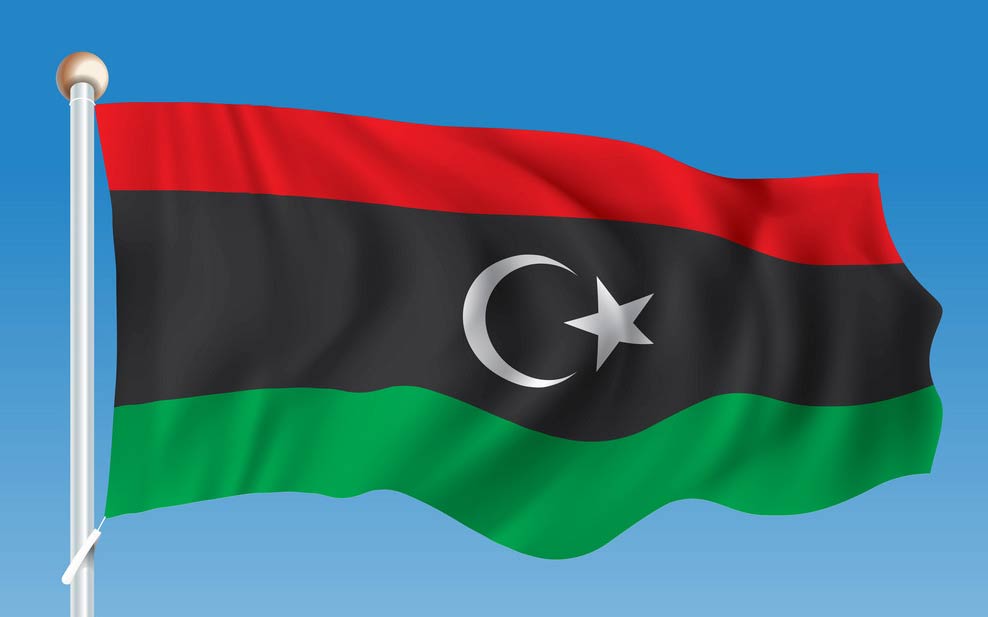 Local Correspondents in Libya, advise that no cargo is currently being loaded at the east Libyan ports of Marsa el Hariga, Zueitina, Marsa El Brega, Ras Lanuf and Es Sider. This is as a result of the Libyan National Army (“LNA”), which is opposed to the internationally recognised Libyan government in Tripoli, recently seizing control of the terminals at those ports. We are advised that the LNA has handed operation of the terminals to Eastern National Oil Corporation Benghazi, an action opposed by the National Oil Corporation (NOC) in Tripoli, who have declared force majeure at the Zueitina and Marsa el Hariga terminals. The advice is that no cargo will be loaded at these ports, nor Marsa El Brega, Ras Lanuf and Es Sider until the dispute has been resolved.